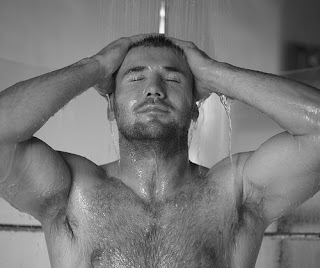 
England rugby union star and gay icon Ben Cohen is planning to head a new foundation that supports gay charities and organisations.
Cohen, who is to leave Sale, announced on his website this week: “This summer I am heading The Ben Cohen Acceptance Tour to the USA.
“We are working with gay/gay-friendly rugby clubs holding events and dinners and spreading a message of acceptance and mutual respect for everyone and also raising money for my soon to be formed foundation, which will be supporting existing charities and organisations working within the LGBT community.”
PinkNews.co.uk understands that Cohen is preparing to officially announce his plans in the next few days.
The star was told last week that his contract at Sale will not be renewed.
He has said he will retire if he cannot find another Premiership club to join.
In August 2010, Cohen gave his support to Gay Sports Day, an event organised by GMFA, the gay men’s health charity, and the Royal Vauxhall Tavern, and appeared on the cover of Attitude magazine in 2009.